WOW!!!  Just got back from Daytona Bike Week and man was it fun!!!   Mother nature tried putting a crimp in my plans but despite, multiple cancelled flights I made it down!!!! Having showed a bit late I missed a few events I wanted to catch like the Cycle Source Ride In show at the Broken Spoke.   Heard it was blast!!!!   I did make in time for the Cycle Source 20th Anniversary Party at the Spoke though!!!!   A great turn out of familiar faces and new celebrating 20 years of the killer magazine!!

Thurs was the must see Chopper Time Show at Willie’s Tropical Tattoo in Ormond!!   If you have been to Bike Week in Daytona and have not gone to Chopper time, you have missed the point of going to Bike Week!!! This show just continue to get bigger and bigger!!   The place was wall to wall bikes, great music and cold beer!!!   We spent the whole day at the show catching up with friends and seeing some incredible bikes. Willie knows how to put on a party and Roadside Marty sure knows how to M.C. one!!!

Friday we hit the Boogie East at Annie Oakley’s.  This was the first year for the event and man was it awesome.  I predict big things for this show.   There were some awesome bikes in the show,  both invited builders and the  ride in show.  The venue had plenty of room to hang out and really get to check out the bikes.   At the end of the show some impromptu slow races and associated betting started up thanks to some the Brooklyn guys.  For the record,  I did horrible and got smoked in the first heat.

Saturday was another action packed day.  After getting a flat tire fixed which kept me away from the Sons of Speed races in New Smyrna, I hit the Biltwell show at Robison’s Motorcycles.   I spent the day hanging with the Fuck Up and Find Out Crew (who happened to clean up on trophies this Bike Week )  checking out bikes and having a few beers!!   Hell, they even had Matty the Barber there cleaning folks up for tips only!!!!!     Immediately following the show we all shot over to the LowDown Hoedown at Hold Fast Tattoo in Port Orange.  This show has also been picking up speed  and  I think the momentum will continue to pick up speed!!    I got to meet Chris from the shop. This cat was HOSPITABLE!!   Super nice guy…I recommend checking him out if you’re in the area!

Then BOOM just like that bike week as over!!   I was really impressed with the number of smaller shows popping up all over with really quality bikes from all over the place!!!!

Anyway…here’s a bunch of pix because I’m exhausted and I know my words did it no justice!!!!  Enjoy!!! 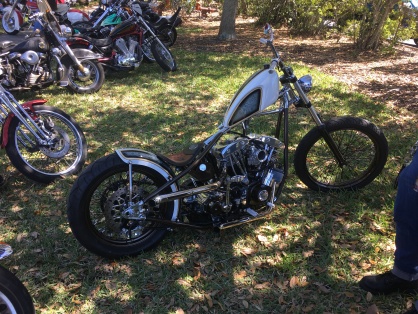 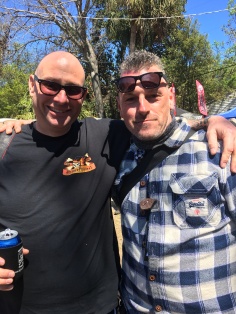 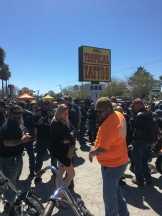 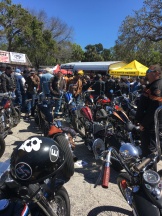 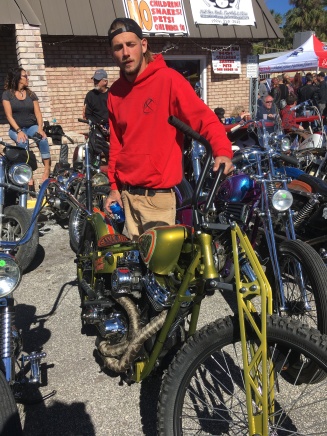 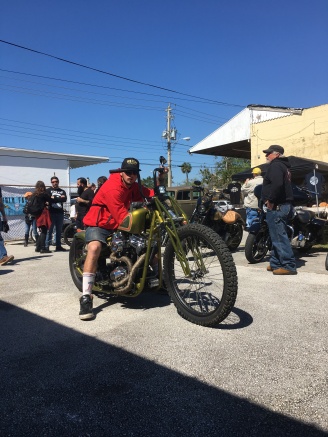 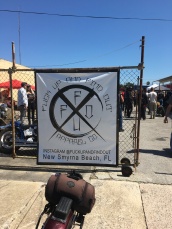 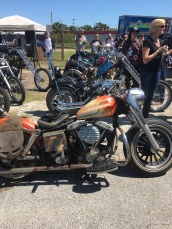 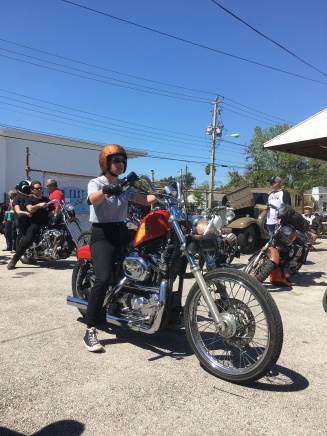 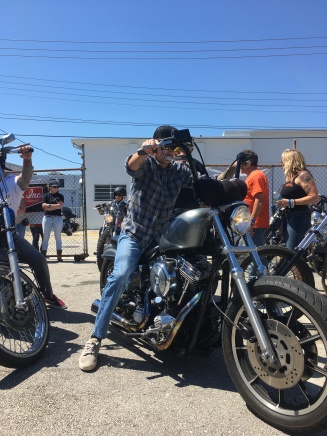